Home Marijuana News When Will Cannabis Be Federally Legal in America?

When Will Cannabis Be Federally Legal in America?

When Will Cannabis Be Legal In America? 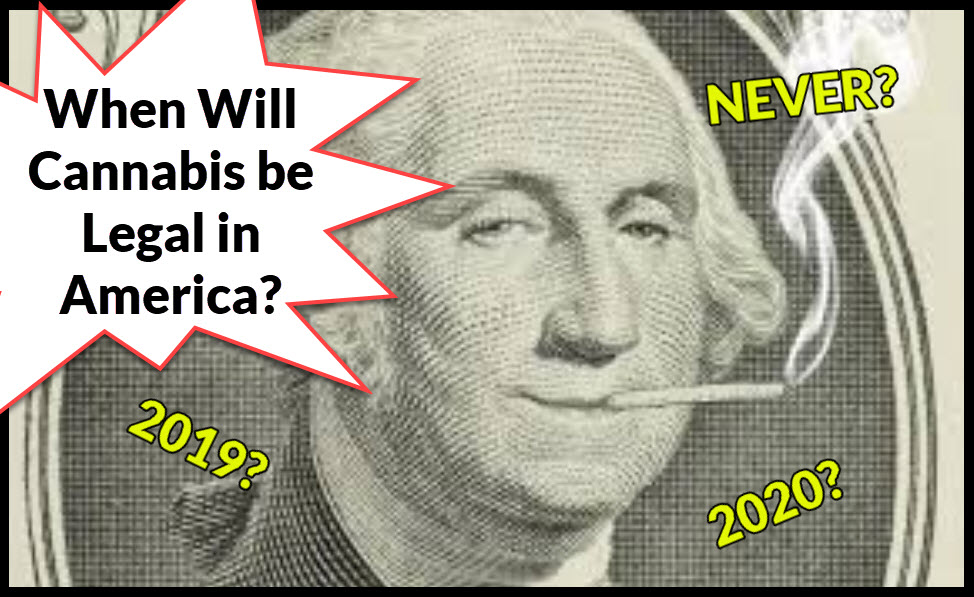 Cannabis is taking the world by storm and with the latest addition of Canada into the legal weed market, the landscape in the Americas are changing. Shortly after Canada legalized cannabis, the soon-to-be foreign minister Marcelo Ebrard visited the northern country to see the possibilities of Mexico following suit. On his return he said that Mexico ‘could absolutely follow Canada’s example’.

Lopez Obrador, the president-elect, has already vowed to take a softer stance on the War on Drugs and full scale legalization very well be that. The presidential inauguration occurs on December 1st.

Now, with Canada fully legalized, Mexico setting its eyes on legalization…that only leaves the United States somewhere in the middle.

The U.S is its own beast. The cannabis landscape in the United States has certainly evolved over the past 20 years but now is somewhere in a legal limbo from state-to-state.

In some states there are only Medical Marijuana Laws, while in others they have both Recreational and Medical marijuana on the books. Other states still have absolute prohibition and despite a whopping 66% support for legal marijuana, there is still plenty of resistance to the idea of legalization from certain isles of the political spectrum.

When will it be legal in the United States?

Some analysts believe it could start as early as September 2019 while others are looking towards 2022 as the ‘official year of legalization’ on a federal level.

What is important is the elections this November. Currently, the House of Representatives are comprised of the majority being Republican who have always had a resistance to the idea of legalization.  It’s strange that Republicans would be against cannabis because the legality of marijuana falls directly in line with the motto of their party, “smaller government and more individual liberty”. However, we know that these ‘mottos’ and actual party practices hardly ever coincide.

Some analysts believe that if more Democrats take seats in the House of Representatives, that they would be pushing for legalization. This might not be 100% accurate as there have been many democrats opposed to the idea of legalization as well.

It really comes down to the money. Those who receive funds from industries that benefit from marijuana prohibition will always be against the legality of cannabis. These days however, we do have pro-cannabis politicians such as Jim Dabakis who, while not an advocate of marijuana, had the balls to try it before voting on it.

So what will happen with cannabis in the United States? It’s really hard to say by “when” it would be legalized but it’s definitely confirmed to say it’s a matter of when and not if.

The next question we need to be looking at is whether Mexico legalizes cannabis before the United States or the other way around. Why does this matter?

Well, the continental dynamics would change drastically depending on who legalizes first. If the United States legalizes cannabis before Mexico, we will begin to see a bigger increase of international drug flow from the North to the South.

This is already occurring. In fact, the other day…while being in the Pacific Coast of Mexico, I was offered products from California. The incentive to bring more potent products from the North is quite strong as people pay similar prices [or even more] per item than if they were to buy it in the U.S.

When this happens, Mexico will have to comply and legalize marijuana in order to stop the flow of cannabis related products from the Northern border as well as participate in the international cannabis trade.

Mexico is positioned to be a leading supplier of raw material to both the United States and Canada. Currently, Canada is receiving shipments from places like Jamaica, however in terms of sheer landmass, Mexico has much more possibility to become a leading producer globally.

If Mexico does legalize marijuana before the United States, the U.S would be sandwiched between two legal states. U.S growers would be able to go down to Mexico, produce buds with lower costs and then ship it up (still illegally) to the states.

The United States in this scenario would be forced to do one of two things;

The United States, Canada and Mexico already have firm trade pacts…adding in a new crop such as cannabis to the equation would mean benefit for all parties involved. The U.S and Canada would be able to get mass cannabis shipments at lower costs, driving down the cost of the products and Mexico would have access to high end cannabis products. It’s a win for everyone! 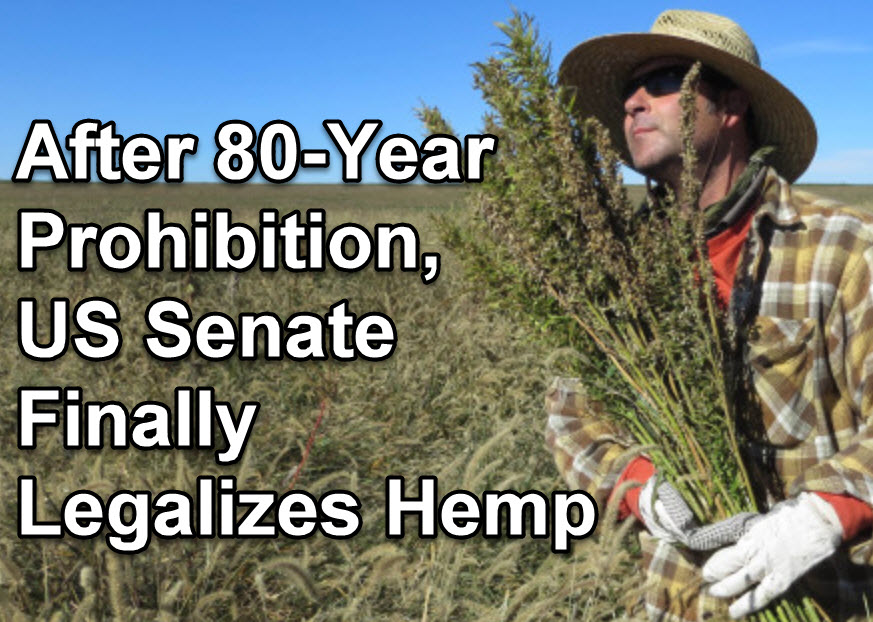