Home Marijuana News Who Will Be the Future King of Cannabis Tourism – New York or Las Vegas?

Who Will Be the Future King of Cannabis Tourism – New York or Las Vegas? 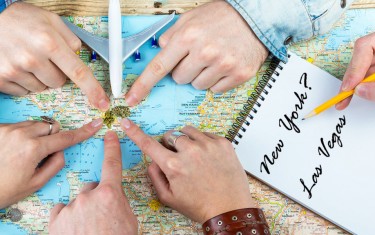 Now that these two giant states—Nevada and New York—have legalized marijuana, what’s to be expected other than a huge cultural shift and of course a boost in the states’ revenues.

Currently, both governments are setting their cities up to the major cannabis tourism centers in the country. No one wants to miss out on that cannatourism dollars. Not after the downward economic trend that followed the pandemic. States are on the search to kickstart their economies and make it greater than it was before the pandemic.

Right now is the right time for interested entrepreneurs to build their empires. One of the candidates, Dante Fitzpatrick, running for the New York city council said that he has plans to make the western part of Manhattan the state’s version of Amsterdam. Even Canada is now vying to be the next hotbed for cannatourism in the world.

The newly passed legalized recreational use laws for cannabis might just be the key to attracting tourists to the cities or towns in the state. Neighborhoods like West Village, SoHo, and Hell’s Kitchen will see increased traffic of locals as well as tourists when weed is fully utilized by businesses around.

Nevada is dreaming big. All over the world las Vegas is known as a center for entertainment, now imagine if it makes good on its plans to be the pacesetter for cannatourism in the United States. It is going to set its reputation as the world’s entertainment capital in concrete!

On the state’s agenda are plans to establish on-site cannabis consumption lounges.

The government plans to reinvest the millions generated from the tax revenue dollars from the cannabis industry in the state. The mindset of the state of Nevada is that ‘if it’s built and put in place, consumers( in this instance tourists) will come.

The Governor of Nevada, Steve Sisolak signed a bill to permit the establishment of cannabis lounges in the state. The bill allows for retail operations, as well as independent consumption areas, so far the products sold are licensed and only sold to residents aged 21 and above.

Before the pandemic, Las Vegas had a steady stream of at least 30 million tourists each year. In 2019, it went as high as 42.5 million visitors. Recreational cannabis legalization is a big win for the city. Currently, the state hosts two of the biggest cannabis stores in the world; a Paiute tribe-owned consumption lounge and a cannabis museum.

Now, residents and visitors in Nevada can legally consume weed in designated spaces. Unlike before when cannabis could only be consumed in private residences and hotels for tourists.

The state is currently generating millions from taxing cannabis sales. When consumption lounges begin operations, the dollars that would be generated will be astonishing. There is demand everywhere for weed.

The state is bent on manipulating that demand for its good. Hundreds of jobs will be created in the first year when these lounges begin functioning.

Now that weed is legal in New York State, residents are expecting smoking lounges, as well as the establishment of cannabis dispensaries in key locations around the state.

Recall that the state had one of the highest consumption of medical cannabis during the pandemic, hence the government rests assured that there will be enough demand locally for the additional businesses being put in place. Also, on an international level, the state has always had a high tourism appeal. The pandemic put that industry at a standstill.

Over the next few years, as the state puts favorable policies in place to protect tourists and the cannabis industry, the tourism industry will see a huge boom; higher than what it had before the pandemic.

The approved cannabis law allows residents to possess up to three ounces of weed for personal use at any given time.

However, none of these changes will be seen on a business level until mid or late 2022. This is because licensing won’t be done by the regulatory bodies for at least nine months, as other factors are being put in place to sustain the industry when it finally opens up.

Another benefit to this industry opening up will be less racially targeted drug arrests. In the past, colored tourists were not exempted from these arrests. Now, they’d be encouraged to visit if not to consume cannabis, then to enjoy the scenery offered by the state.

Cannatourism would help struggling businesses get back on their feet, and create more jobs for locals in the state. As people from all walks of life will be visiting the city.

The state will also allocate designated spaces for residents to smoke weed. Cannabis bars will be a thing shortly. No more hiding in private residences to smoke pot.

Residents from neighboring states will also tickle in to enjoy the cannatourism effect in the state.

By late 2022, the state will observe differences in the number of investors and businesses springing up everywhere in the area. Without cannatourism, the recreation market is predicted to yield billions of dollars in sales annually, and the state gets to keep at least $ 350 million of it in tax revenues.

With enough creativity and sensibility from the government and residents, the cannabis industry in the state is poised for greatness.

Using Amsterdam as a case study for cannatourism might be a thing of the past in a few years, so far new york and Las Vegas take the right steps.

Young tourists will pick New York or Las Vegas to visit rather than Amsterdam. Ironically the government of Amsterdam appears tired of the constant flock that visits the city just to consume cannabis. The Mayor of Amsterdam, Femke Halsema says the constant flow of these tourists undermines the criminal organizations that control the black market and drug trade in the city.

The earlier the cannabis tourism in the United States picks up, the greater the revenue will be generated by the cannabis industry in the cannabis legalized states.

WEED CAPTIALS, WHO HAS THE LEAD, READ THESE… 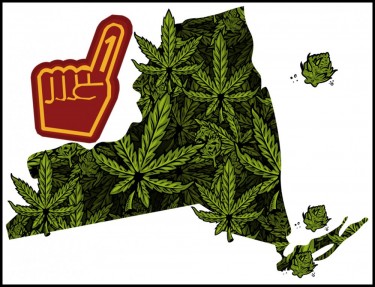 NEW YORK WANTS TO BE THE CANNABIS CAPITAL OF AMERICA? CAN THEY? 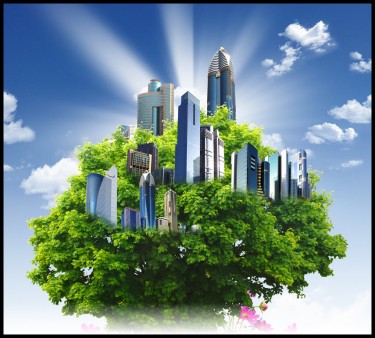 WHAT IS THE NEW CANNABIS CAPITAL OF EUROPE IF AMSTERDAM BANS CANNATOURISM?