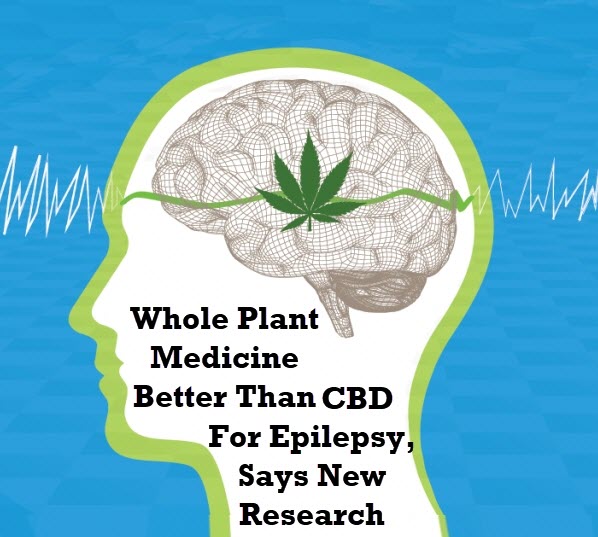 There is no doubt that medicinal cannabis is effective in addressing epilepsy, one of the most well-studied conditions that cannabis can treat.

In particular, cannabidiol (CBD), has received much attention for its breakthrough abilities to treat epilepsy especially in children without any side effects or psychoactive buzz. But there has been ongoing debate in the medical community about the benefits of using whole plant medicine, as opposed to isolating certain cannabinoids such as those used for CBD products for managing epilepsy.

And while there are several studies that prove CBD’s efficacy for epilepsy, there are now new studies suggesting that whole plant medicine may be even better. This is because of the entourage effect, a phenomenon that refers to the various hundreds of cannabinoids in the cannabis plant working together synergistically to further enhance the therapeutic benefits of the plant.

The newest research originates from Brazil, and the findings were published in the medical journal Frontiers in Neurology. For the study, Brazilian researchers assessed the entourage effect and discovered that whole-plant medicine worked even better than purified CBD in treating epilepsy. The researchers came up with their findings after an in-depth look of studies conducted between 2013-2017, which focused on using CBD on different kinds of epilepsy. The study intended to look at the “safety and efficacy” of CBD but also added another layer of investigation into the matter, by checking if “there is enough evidence to assume any difference in efficacy between CBD-rich extracts compared to purified CBD products.”

The researchers reported that all kinds of CBD were beneficial in reducing frequency of seizures, even in dangerous and rare forms of treatment-resistant epilepsy. They found that 2/3 of patients from 11 studies reported less seizures, while 6 of the studies reported that more than 80% of participants saw improvements. While these results are not surprising by any means, the researchers also wanted to compare how CBD-rich whole-plant cannabis extracts fared when compared to pure CBD extracts.

When the researchers took a deep dive into the types of extracts used, they found that 71% of epilepsy patients who were medicating with whole-plant medicine saw improvements, while 36% of patients using pure CBD extracts saw improvements. The study says, “CBD-rich extracts seem to present a better therapeutic profile than purified CBD, at least in this population of patients with refractory epilepsy.”

“The roots of this difference is likely due to synergistic effects of CBD with other phytocompounds (aka Entourage effect), but this remains to be confirmed in controlled clinical studies,” they wrote.

They could definitely be on to something.

One of the most famous cases of using cannabis for epilepsy is that of Charlotte Figi, a child from Colorado. She was suffering from as much as 50 seizures a month, and was no longer responding to traditional medication. But she started using a special cannabis oil made for her, which contained a high amount of CBD and low levels of tetrahydrocannabinol (THC), the psychoactive compound in marijuana.

Charlotte saw dramatic improvements, and her seizures dropped to 2-3 a month. This is a terrific case of using whole plant medicine and a great example of what the entourage effect can do. Her story was discussed in the medical journal Epilepsia, where the authors said: “This extract, slowly titrated over weeks and given in conjunction with her existing antiepileptic regimen, reduced Charlotte’s seizure frequency from nearly 50 convulsive seizures per day to now 2-3 nocturnal convulsions per month. This effect has persisted for the last 20 months, and Charlotte has been successfully weaned from her other antiepileptic drugs. We briefly reviewed some of the history, preclinical and clinical data, and controversies surrounding the use of medical marijuana for the treatment of epilepsy, and make a case that the desire to isolate and treat with pharmaceutical grade compounds from cannabis (specifically CBD) may be inferior to therapy with whole plant extracts.”

While these studies are promising, there is definitely a need for more research. It’s only normal for parents and those in the medical community to be wary about giving a child whole-plant medicine if it contains some THC, but we also need to keep in mind the possibilities of using other cannabinoids in the plant to give children with drug-resistant epilepsies a chance at a better childhood. 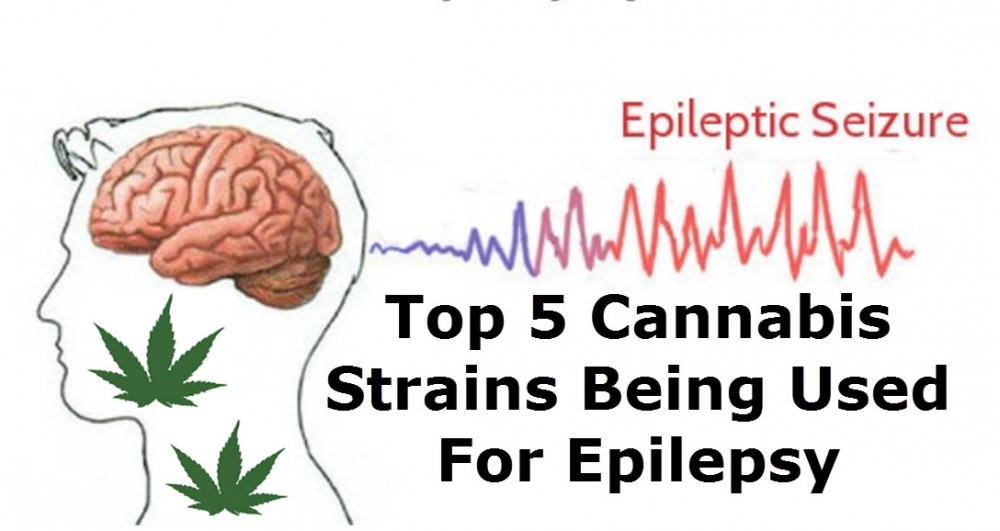 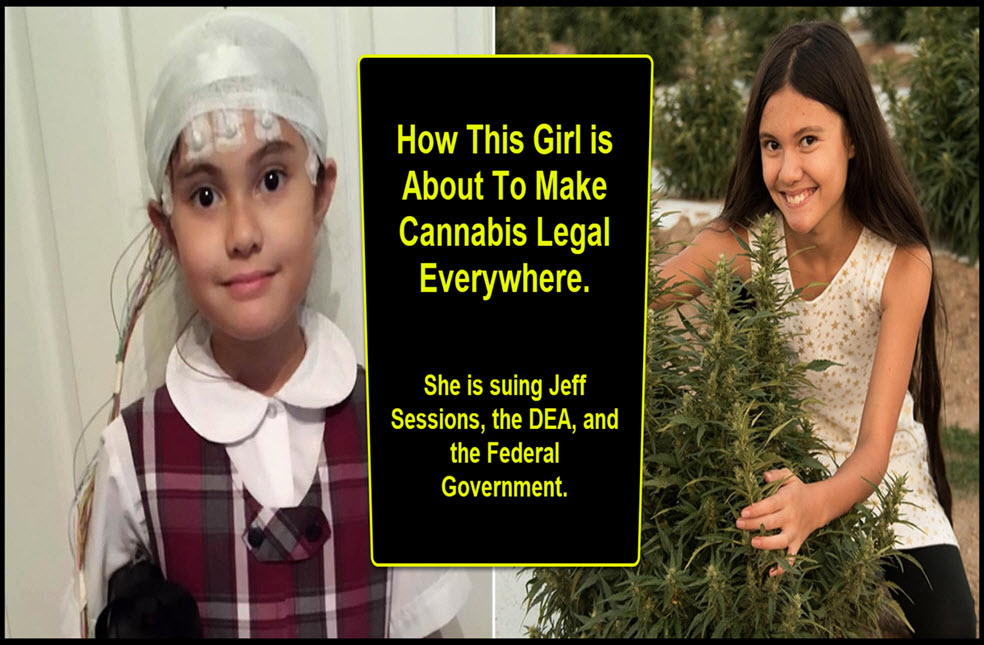