Why Businesses In States With Legal Cannabis Laws Are More Profitable 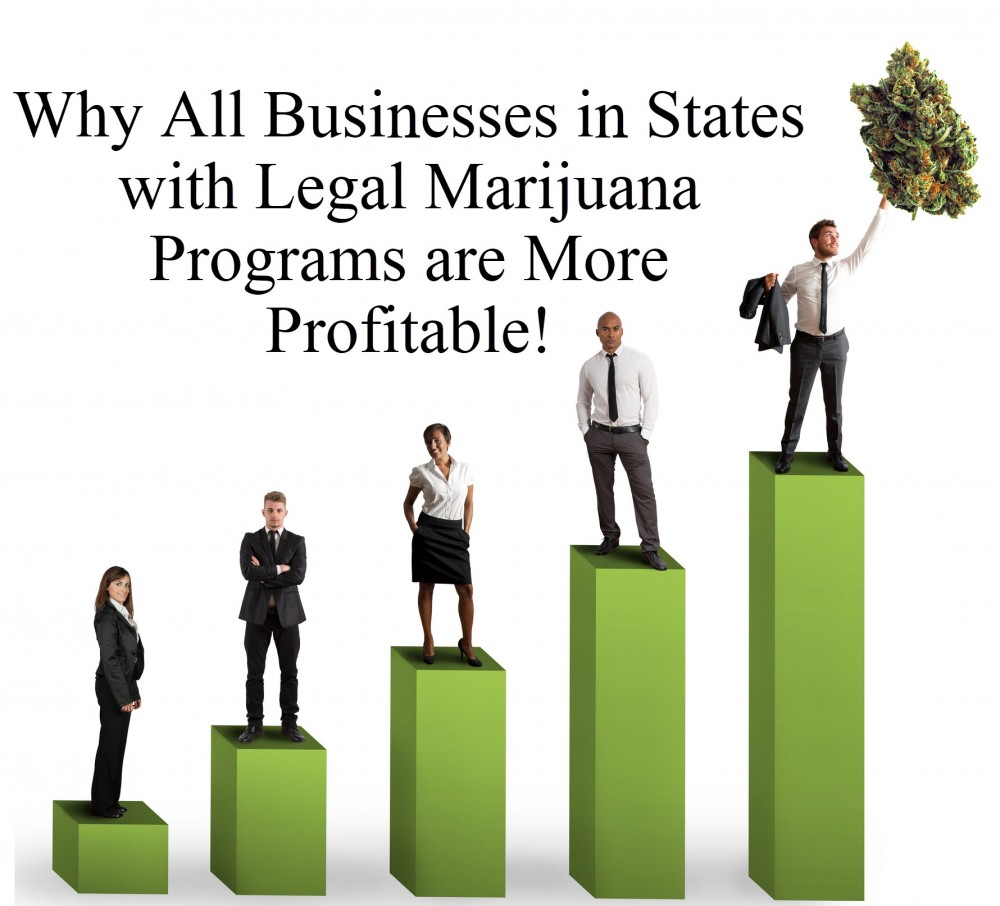 Access to legal cannabis isn’t just vital for good health; it’s good for society as a whole, reduces crime rates, and a new study finds, also boosts the profitability of businesses in general.

Researchers from the University of Iowa studied 9,810 corporations who were around from 1991 through 2017. They found “a multitude of positive effects” on these businesses once states legalized cannabis laws, they report.

As a result, these businesses “become more productive and hire more productive human capital from out of state after the passage of the law,” they wrote. Additionally, “firms earn higher net income per employee” once cannabis laws were passed. They also found that this positive impact was maintained for the next two years.

There were other interesting findings: for one, a 4.2% increase in overall corporation value, after medical marijuana laws were enacted. “Firms experience an increase in profitability likely due to the positive shock to the human capital post-legalization,” says the study.

But better productivity and a bigger bottom-line isn’t all there is: stock prices get a big boost too. The study also found that the stock value of firms in medical-friendly states jumped by 4.56%, while an “equal-weighted portfolio” of similar stocks in states that don’t have cannabis laws saw a drop of around 2% each year. What’s more, stock returns saw a 4.44% increase annually for companies with legal cannabis laws.

“Our results imply that after marijuana legalization, firms not only apply for more patents and receive more citations on those patents, but also are more productive and efficient in generation innovation output from labor and [research and development] input,” says the study.

“We also find an increase in both entrepreneurial activity and venture capital funding in states that legalize marijuana,” they write.

The researchers also measured “innovation productivity” amongst people who live, work, and moved to cannabis-friendly states after they have enacted cannabis laws. “The inventors that are in the state both before and after legalization become more creative” after legal cannabis was passed.

Older studies also support the theory that legal cannabis laws are good for the economy and stimulating innovation.

A 2018 study entitled: High on Creativity: The Impact of Social Liberaliation Policies on Innovation, shares that in cannabis-friendly states, they have observed a 22% increase among individual collaborations as well as a boost in rates of innovation.

The study, which was conducted by a pair of researchers (Keyvan Vakili of the London Business School and Laurina Zhang of the Georgia Institute of Technology), involved analyzing the influence of state cannabis policies on innovation. They also analyzed its impact on the passage of abortion constraints and same-sex marriage.

They measured innovation by the number of patents that were granted within the United States from 1990 to 2007; these figures were then compared to the social policy landscape of the state during the same time. The researchers reported that when medical cannabis and same-sex marriages were legalized, they saw a significant jump in patent rates compared to states that had no similar laws in place.

“The results suggest that liberalization policies can increase collaboration diversity through inventors, and hence, the rate, novelty, and impact of their innovation output, through promoting more liberal views and more openness to diversity,” says the study.

“Scientists constantly borrow ideas from each other, recombine them in new ways, and build new theories. For ideas to flow and collide, the people who hold those ideas need to meet, mingle, talk, and share. Individuals with more diverse social interactions are exposed to a more diverse set of ideas, and thus have more opportunities to produce innovations from combining previously unconnected ideas,” they write.

The researchers recommended that if policy makers want to spur innovation in their locales, they should be considering social policy. It is sure that social regulations affect business regulations, and social policies affect economic policies. They can either work together or not, but it’s up to policy makers. 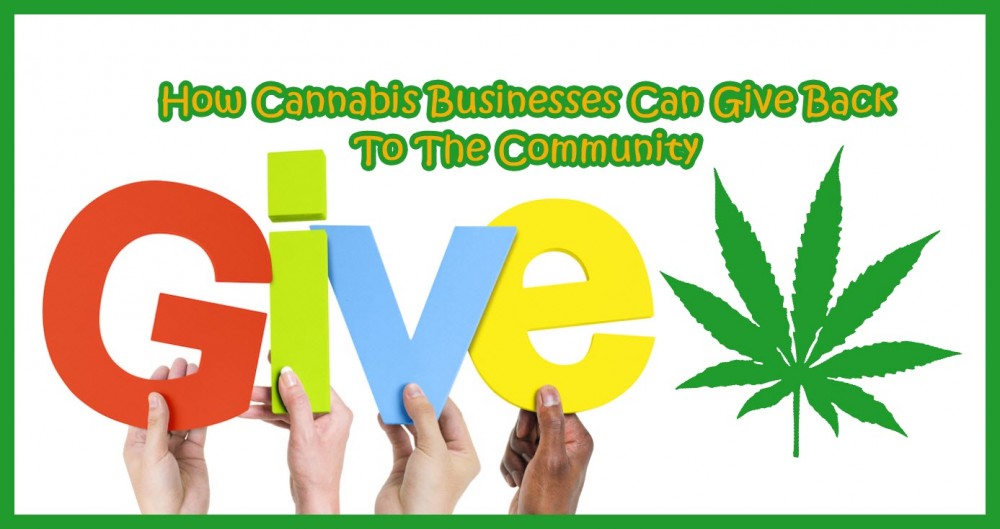 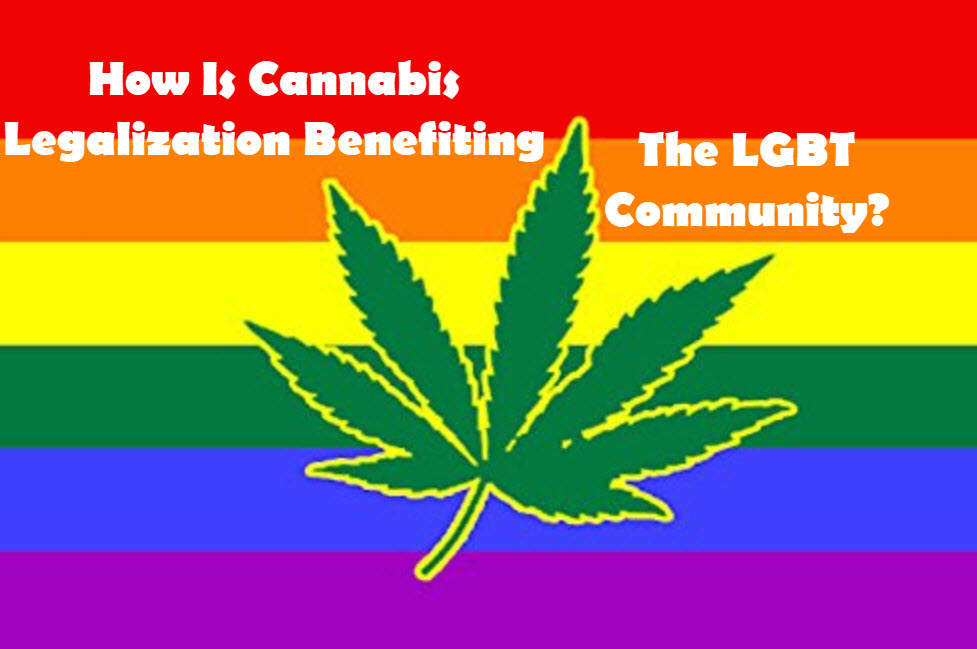