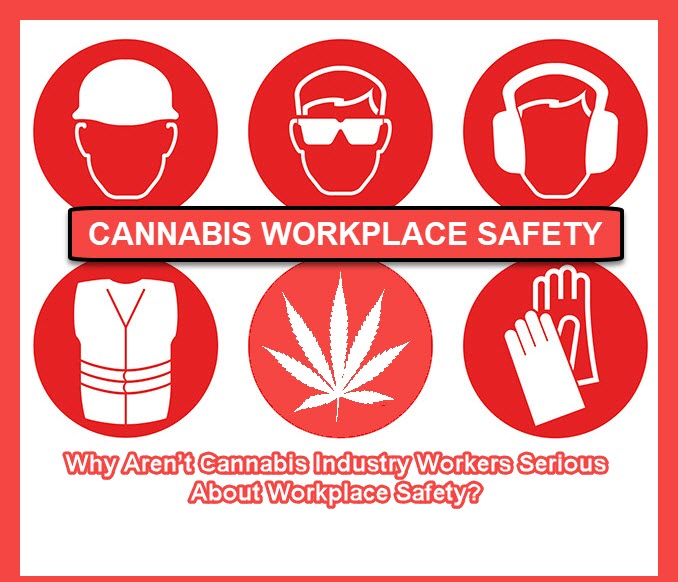 A recent study just revealed that no matter how much we want the cannabis industry to push forward, it doesn’t seem ready just yet.

The study, conducted by researchers at the Colorado State University and published in the American Journal of Industrial Medicine, shows that employees in the cannabis industry aren’t trained with the skills needed to make it the multi-billion dollar business we foresee it to be.

Entitled, “An overview of health and safety in the Colorado cannabis industry,” the study involved surveying 214 cannabis industry workers in Colorado. The findings revealed that most employees in the industry lack the education and training necessary to reduce the risk of occupational hazards that are associated with their jobs. They also aren’t trained on how to overcome these issues should they arise in the first place.

However, the majority of participants in the study expressed an interest in changing things for the better provided that they are given some support. Almost half of the respondents admitted that they haven’t received any trainings on how to properly handle hazards such as chemicals and other risky aspects of the job.

“Working in the cannabis industry is associated with positive outcomes for workers and their organizations, but there is an imminent need to establish formal health and safety training to implement best practices,” says the study’s co-authors Kevin Walters, Ph.D., a student, and Gwenish Fisher, an assistant professor of psychology.

But before you point your fingers to executive level management and business owners, the study also found that many employees show up to work stoned and get high in the workplace. By doing so, they are placing their own health at risk as well as the livelihood that sustains them and others in the first place. Even if you work for the cannabis industry, it requires professionalism and it doesn’t mean that you can get high on the job – most especially not if your job requires you to handle dangerous equipment, flammable chemicals, and potentially harmful substances that are extra risky if you are under the influence.

Despite this, cannabis industry employees haven’t considered the consequences of getting high on the job even when it involves the safety of other people. The researchers found that 63% of the participants surveyed have reported to work stoned in the last month. Another 45% of the respondents said that they used cannabis during work hours. This translates to at least half of them either driving to and from work while high – which is exactly the opposite of what we are trying to encourage as responsible usage. The study doesn’t say whether the employees got high during their breaks, or where exactly they were consuming. It’s also worth mentioning that more than 66% of the participants of the study are registered MMJ patients who may be able to take their medication without getting high – the difference is that they shouldn’t be doing it on the job.

In the event that a state-licensed cannabis business has been caught permitting cannabis consumption on site, the Marijuana Enforcement Division could take on disciplinary measures. Even worse, the operations can risk losing their license.

The study also revealed that even though they lack formal training, the respondents made an effort to report exposures and injuries. Additionally, respondents showed a “mild lack of concern” for physical hazards in the workplace, and 35% of them said that they experienced symptoms following handling pesticides at the workplace. 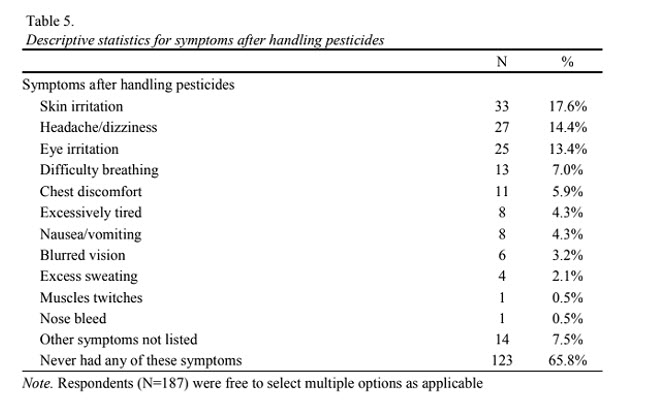 Currently, there is a bill that is going through legislation that when passed, would give certain cannabis industry employees the privilege to sample products, much in the same way that employees of the alcohol industry has this perk. But as of today, the cannabis industry still doesn’t enjoy the same kind of flexibility that Big Alcohol does. If it pushes through, only top-level managers of Colorado cannabusinesses would be allowed to enjoy this perk. “The bill permits a medical marijuana optional premises cultivation licensee, a medical marijuana-infused products manufacturing licensee, a retail marijuana cultivation facility licensee, and a retail marijuana products manufacturing licensee to provide samples to managers for quality control and product development purposes,” reads the bill.

The study was funded by the Mountains & Plains Education and Research Center (MAP ERC), an agency supported by the Centers for Disease Control’s National Institute for Occupational Safety and Health. 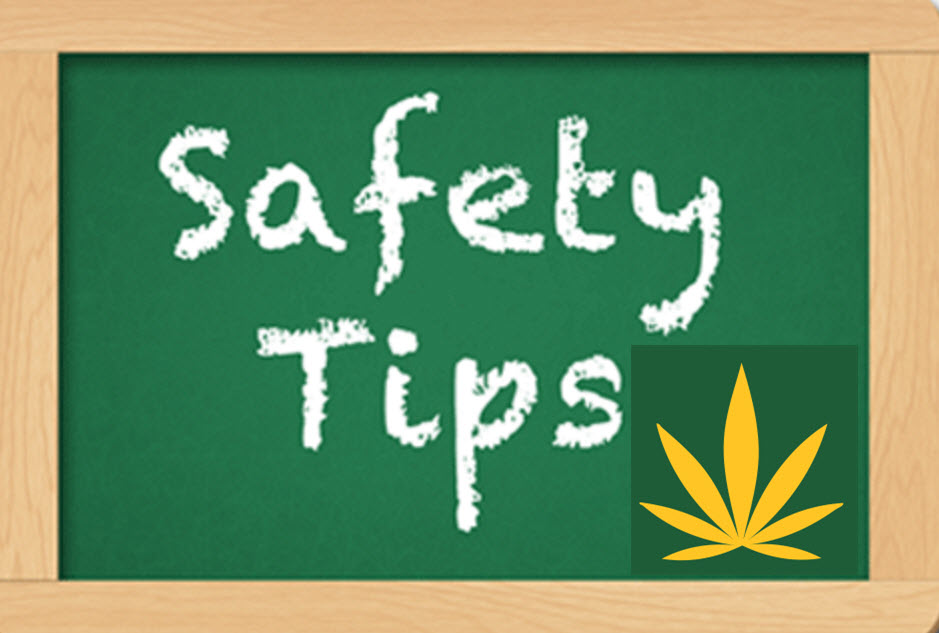 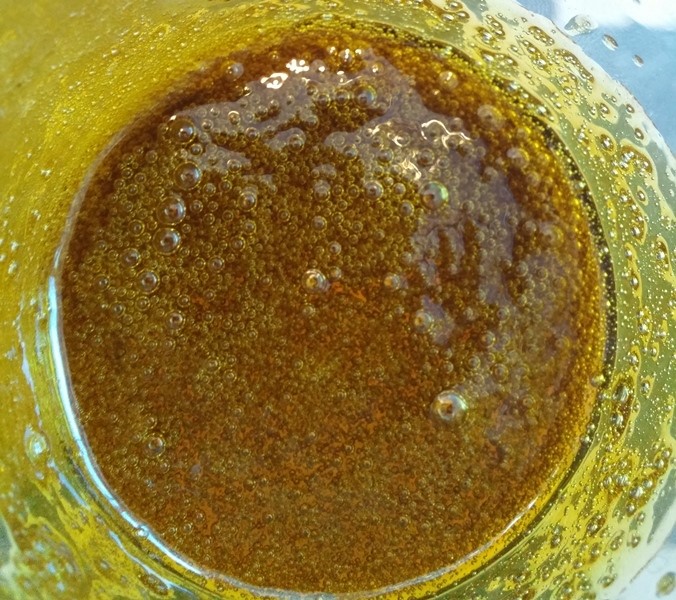 CANNABIS EXTRACTS WITHOUT THE BUTANE SAFETY RISK, READ THIS…