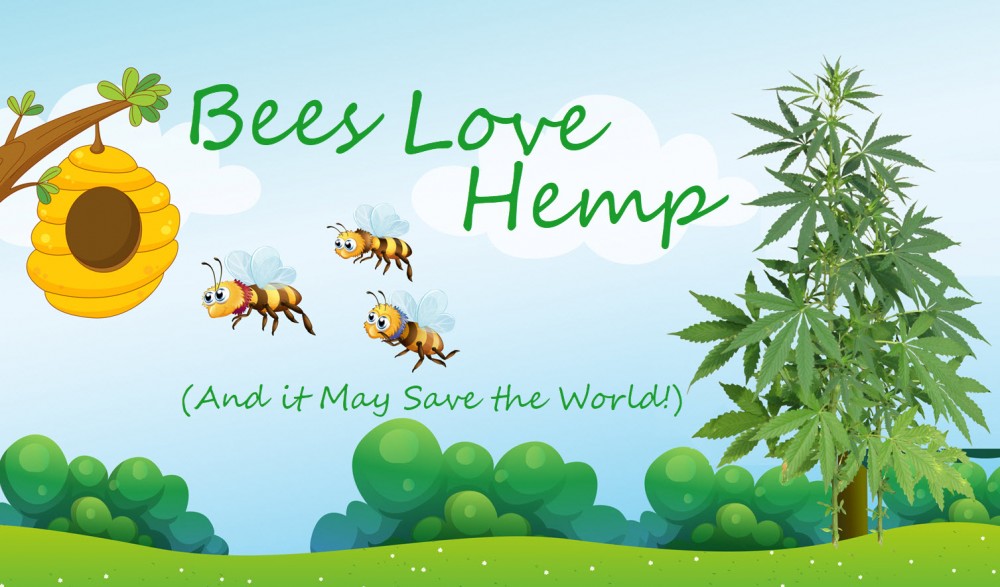 It turns out that bees love bud as much as we do – at least according to a recent study published in the journal of Environmental Entomology by researchers from Cornell University. This echoes the sentiments from similar studies in places like Colorado.

With headlines reading “Why are the bees dying” and “Record Bee Colony Death Rate” and the emphatic dependency we have on bees in order to sustain life – finding some sort of a solution seems to be rather high up on humanity’s “priority lists”.

But what causes our buzzing friends to die? According to most studies – the vast majority of culpability rests on the shoulders of “modern agriculture” which one could argue is fueled by our insatiable appetite and complete abjection of responsibility in producing our own food. In other words, you, me and the rest of the fat fucks around you are the ones responsible for killing the bees.

But don’t worry – it’s not entirely you’re fault either. It wasn’t you [personally] that motivated agriculturalists to give chemists money to invent toxins to kill off the “pests” that eat their crops – which ruin their profit margins because “YOU WON’T EAT UGLY FOOD”. It was the general motion of human evolution that did that.

However – now that you know that excessive use of pesticides and other “blanket-chemical” approaches don’t “just kill off the bad pests” but “EVERY LIVING THING WITHIN THE ECOSYSTEM” – you now do have a responsibility towards your consumption habits. You can either choose to exercise “ethical purchasing practices” where you support companies that deliberately take actions to reduce their impact on the environment – or accept that you too are partly responsible for all of the ‘bad things’ happening around you.

Irrespective of what you choose – the choice is always yours.

However – Perhaps even all of this isn’t enough to reverse the negative impact of mass-agriculture and so we return to the study entitled “The Bee Community of Cannabis sativa and Corresponding Effects of Landscape Composition”.

How Hemp can Make Bees Happy

The first thing we have to note is that the study noticed that bees were attracted to Hemp over Cannabis. While hemp lacks nectar – something that typically attracts bees – it does produce a shit-ton of pollen.

For any cannabis grower who is unfortunate enough to live near a hemp farm – they know that hemp pollen is far reaching.

While cannabis growers might hate it – it turns out that the bees love it. In fact, within the study – that looked at a variety of hemp farms – supported 16 different bee species.

One of the primary factors for attracting the bees were height of the plant. They found that the higher the hemp plants were – the more abundant the variety of number of bee species in the area.

By creating the connection between hemp and bee prevalence, the researchers concluded;

Because of its temporally unique flowering phenology, hemp has the potential to provide a critical nutritional resource to a diverse community of bees during a period of floral scarcity and thereby may help to sustain agroecosystem-wide pollination services for other crops in the landscape. – [Source]

In essence, it can become an additional supply of nutrition increasing the odds of bees surviving and thriving. Additionally, considering that hemp requires far less pesticides [as it is naturally resistant to pests/fungus/bacteria, etc.] – it makes sense that expanding hemp farming across the world can help combat the decline of bee colony collapse.

The beautiful thing about hemp is the sheer versatility of the crop. With the knowledge that bees love hemp – hemp farmers could easily integrate a “side business” into their hemp business. Considering that “Commercial Beekeeping adds between $ 15 and $ 20 Billion in economic value in agriculture each year [source]” – integrating that element into your business increases profitability within the same commercial space.

Are you against mass agriculture – you fucking hippie!

Before you get your panties all twisted in tiny little knots – I’d like to say that no, I am not against mass-agriculture. I am against idiocy and short sightedness – and spraying lands with poisons seems to be a very inefficient and unwise approach to dealing with problems.

It’s akin to burning all of your clothes every time it gets dirty simply because you can’t think of a better way to clean it. When a solution is easy – irrespective of the potential risks involved – people tend to get comfortable in the lack of effort at the expense of everything else.

Therefore – I believe in an ethical and sound approach to catering to the masses. We don’t need everything always accessible – all the time. I am a strong advocate of home-growing – whether we’re talking about weed, medicine and food. I believe that you should take responsibility for you and yours – and maybe when enough people have done this – we wouldn’t need acres of land to sustain everyone. Because everyone would be sustaining themselves.

Back to the Bees!

Now that we know that Bees and Hemp work together and can be good for each other – and that beekeeping is a VERY lucrative business – perhaps those who are seriously considering starting to grow hemp commercially would incorporate space to accommodate for the bees. It’s a little more effort that can pay off with big rewards – for you and everything around your farm. 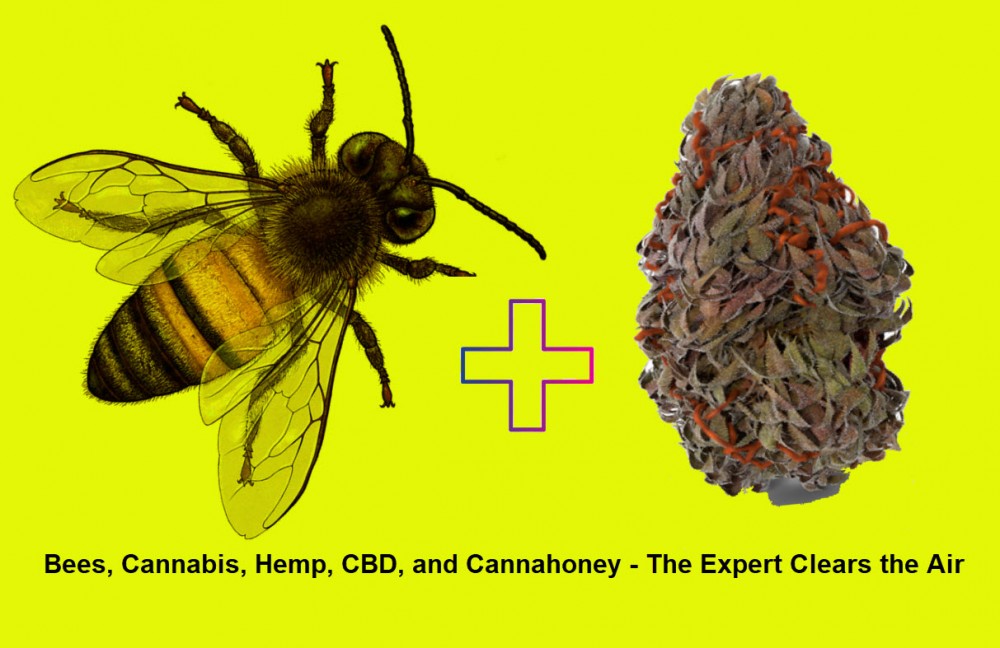 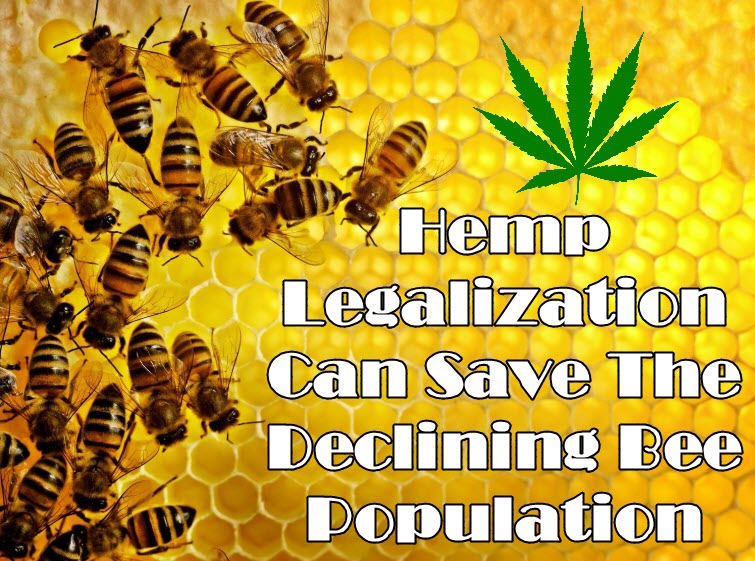 BEES AND CANNABIS LEGALZATION TO SAVE THE PLANET.