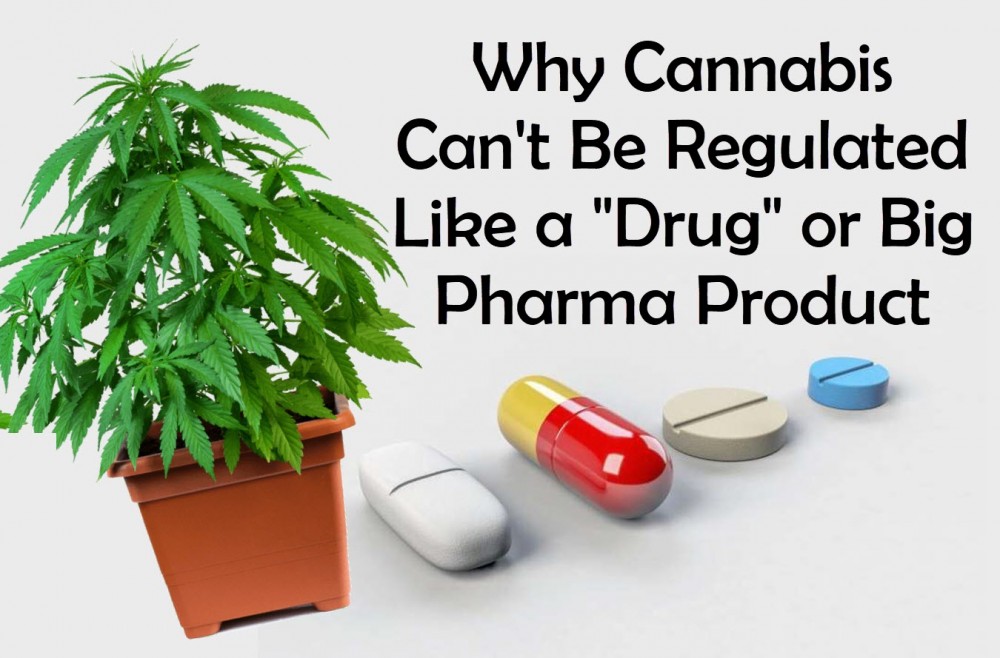 HOLD UP! BEFORE YOU GET ALL “Cannabis is not a drug…bleh bleh bleh” – LOOK UP THE DEFINITION OF DRUG AND THEN READ THIS ARTICLE. This is a piece dedicated at making you “think” – not about trying to get into an argument over semantics.

Now that we’ve covered that – let’s get into the “thick of things”.

Canada is now going to be pushing cheaper weed because people are still buying on the black market. – [Source] Let’s rephrase that one shall we…

Canada realized that over-regulating the cannabis market, trying to monopolize it via federal regulations and limiting free market trade is an incredibly dumb idea. Then, there’s the Mexico proposed legislations that would fine someone $ 180,000 USD for smoking a joint in public spaces [potentially].

Not to mention, the limitations in THC, Limiting who can grow it, etc.

If we come to think that all of this for a mere plant – it starts looking like madness.

I understand that a cannabis industry must exist. There needs to be a commercial space for cannabis to be grown – however, cannabis should be no more expensive or more regulated than your average tomato.

Unlike alcohol and tobacco – both which are more difficult to do at home than cannabis, growing weed is fairly simple. Anyone with enough soil, water and sun can grow as much weed as they can muster.

And this is the very reason why you simply CANNOT REGULATE CANNABIS like other drugs.

If everyone can grow it – then you can’t limit it

Here it gets a bit tricky. On the commercial space – there can be certain limitations in place. However, these regulations should all be focused on maintaining a “bare standard” for retail. This includes not dousing your cannabis in pesticides and then selling it, making sure it’s not moldy, properly labeled etc.

However, when you start placing limits on “how much THC can be available in a plant”, “Where and how much a person can smoke legally” and all of these other smaller laws – it becomes completely ridiculous.

And so – the entire fine scheme becomes a fiscal mess with no actual results to back up the efficiency.

Secondly – by making it difficult for people to grow and sell their own cannabis – then they make the demand for illegal cannabis more appealing. Couple this with high taxes and you’ve got a recipe for a failed legal industry.

Canada found out that nearly 80% of all the cannabis purchases continued to occur within the black market. The reason? Their product had a cap on THC and it was more expensive, had fewer options, took longer to reach you, etc.

Mexico – is trying to monopolize it similar to Canada, except – the criminal element in Mexico is far more powerful than in Canada. It ain’t going to end well – I wrote about that here!

How should we regulate cannabis?

Cannabis – like tomatoes, should have virtually no regulations except for commercial use. No cop will come to your house if you have 100 tomato plants growing there. Nobody will throw you in jail for selling a few baskets of tomatoes here or there. Hell – you can sell poppies legally at farmer’s markets.

Since cannabis can be grown at home with relative ease – it stands to reason that we should have very relaxed regulation on it [within the home]. Let people grow, extract, possess, store up…do whatever they want in the privacy of their own homes.

Within a commercial setting – we’ll focus on quality control and maintain accessible prices. Make the licenses to grow, sell, transport and participate no more expensive than getting into a Farmer’s Market.

Also – small micro growers would be able to make an extra buck by selling to dispensaries. Obviously – there would need to be some rules for these kinds of actions within a commercial setting – but you’re getting the idea.

De-regulate it as much as possible – while keeping “common sense laws” on the books. You know like, “Don’t give Dab Hits to Babies!” It’s something that makes sense and people can get behind. But saying things like, “You can only have 28 grams of cannabis on your person at all times” sounds more like the government is giving me a bit of leash to stretch my legs. You know – because “free range taste better”. 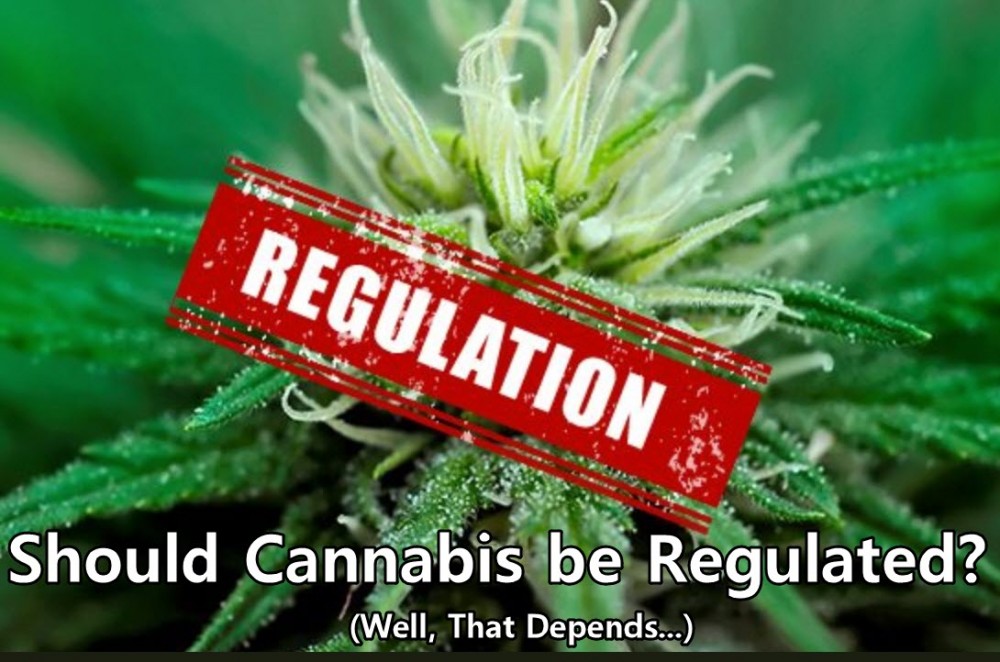 SHOULD CANNABIS BE REGULATED? READ THIS.