Home Marijuana News Why Cannabis Should Be In Every Emergency Room

Why Cannabis Should Be In Every Emergency Room 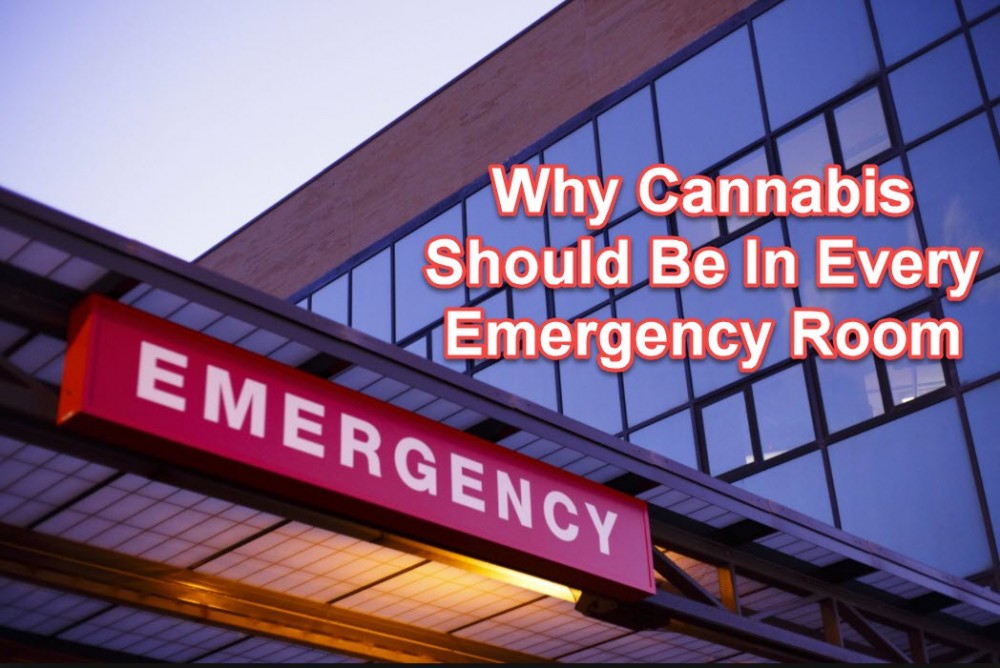 Studies show that cannabis use in and out of the emergency room can save lives.

Chinese researchers from the Fudan University in Shanghai found that cannabis protects against the oxidative damage during a cardiac emergency, which prevents neurons from dying off.

Specifically, cannabidiol (CBD), the non-psychoactive compound in cannabis, has been found to protect from reperfusion injury or ischemia. Their findings suggest that CBD may be used in hospital emergency rooms to prevent the brain damage that may follow after a patient suffers a stroke or heart attack. According to the Chinese researchers, CBD may have medical applications for many kinds of neurological conditions.

“Increasing evidence indicates that CBD is a molecule with potentially neuroprotective properties that can be used to treat neurodegenerative disorders,” the study says. They also add that CBD’s anti-inflammatory, immunomodulatory, and anxiolytic properties have been demonstrated in their studies in vivo and in vitro. Additionally, they found that CBD prevents mitochondrial energy crisis, prevents cytotoxicity, and protects cellular metabolism.

Dr. Sean McCormick, a cardiac specialist, adds: “CBD treatments will most certainly exist in emergency rooms for stroke and cardiac patients in the future… Not only will CBD extracts prevent inflammatory damage but they may also heal existing damage.”

“We propose, for the first time, that CBD stimulates glucose metabolism through the pentose-phosphate pathway to maintain the redox balance and energy conservation during the neuronal ischemia/reperfusion injury,” they concluded.

Another study showed that heart failure patients who have used cannabis in the past have a reduced risk for in-hospital mortality.

The findings, which were published in the journal Circulation, analyzed data from more than 6 million heart failure patients over the course of 7 years. Patients with a history of cannabis consumption were less prone to suffering from irregular heartbeat, also known as atrial fibrillation; they also experienced shorter hospital stays and were less likely to die during hospitalization as compared to non-cannabis consumers.

“Our study showed that cannabis use lowered the odds of atrial fibrillation in patients with heart failure,” the authors said. “There was also reduced in-hospital mortality among patients admitted for the primary diagnosis of heart failure in DU (cannabis dependent users) and NDU (non-dependent cannabis users) which was not explained by comorbid conditions and demographic data. This study provides important opportunity to explore the preventive mechanism of cannabis on atrial fibrillation and its therapeutic potential in heart failure patients.”

Researchers from the UCLA Medical Center conducted three-year retrospective analysis on brain trauma patients. They analyzed data from 446 cases of patients; and among those who tested positive for cannabis, 97.6% survived surgery. On the other hand, patients who tested negative for cannabis only had a survival rate of 88.5%.

“Our data suggest an important link between the presence of a positive THC screen and improved survival after TBI,” the authors say. “This finding has support in previous literature because of the neuroprotective effects of cannabinoids have been implicated in a variety of neurodegenerative diseases such as Alzheimer’s disease, Huntington’s disease, and multiple sclerosis…. With continued research, more information will be uncovered regarding the therapeutic potential of THC, and further therapeutic interventions may be established.”

Although this wasn’t a double-blind, randomized, placebo-controlled study, we can’t determine that THC or cannabis use alone is enough to prevent death from TBI. Additionally, we still lack information on the patients’ frequency of use or their chosen method of administration. The results are promising, although we need more research to definitely prove that cannabis can help prevent death following traumatic brain injury. However, it is another study in a growing body of evidence that endogenous cannabinoids, such as those that are found in our body, and exogenous cannabinoids or those found in the cannabis plant, may be beneficial in preventing brain injury.

In 2013, a study published in Neuropharmacology showed that when CBD was given to piglets who had hypoxic-ischemic brain injury, CBD “exerts robust neuroprotective effects…modulating toxicity, oxidative stress and inflammation.” These and more echo the findings of scientists that CBD and cannabinoids have potent neuroprotective benefits, which is also the reason why cannabis has given hope to patients suffering from Parkinson’s, Alzheimer’s, Huntington’s disease, and other neurodegenerative disorders. 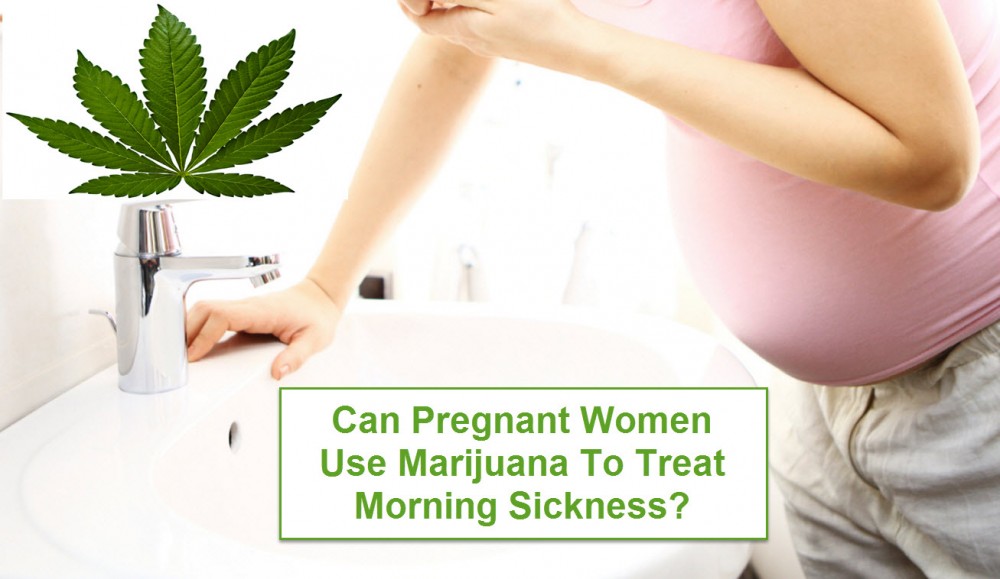 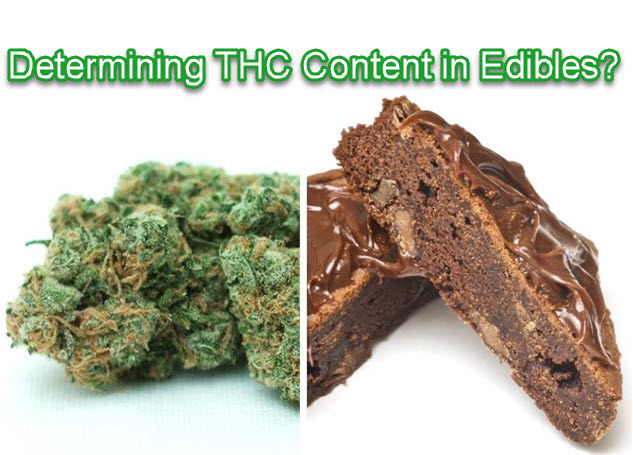 CANNABIS THC IN EDIBLES, HOW MUCH, READ THIS..