Why is SAM (Smart Approach to Marijuana) Trying to Block the Safe Banking Act?

Why does SAM hate Freedom so much? 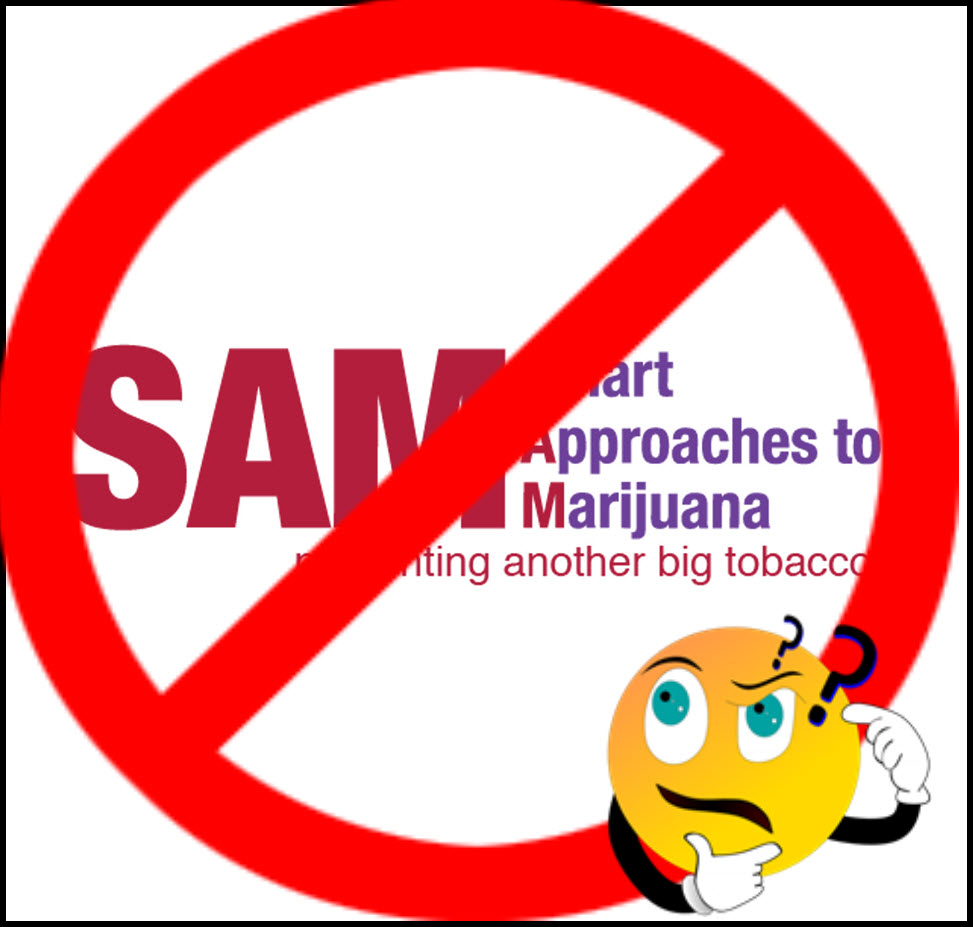 Last year I made a prediction that cannabis won’t be legalized in the US until 2021. I know it’s still a bit too early to tell, but I’m almost certain that my prediction will come true. Upon that time, you are permitted to fall down and worship me for my amazing future-vision.

Until then, it’s important to understand the mechanisms that allowed my prophecy to come true. One of these “elements” utilizes the acronym SAM that stands for Smart Approach to Marijuana. The only problem with their name is that their approach to marijuana is pretty fucking retarded! And no, I’m not talking about people with mental or physical handicaps – I’m referring to the literal definition of “delay or hold back in terms of progress, development, or accomplishment.” #ReclaimingWordsYouFuckingNazis

While the entire population of the United States, and the world, are moving towards comprehensive drug policies, organizations like SAM works to undermine the will of people. Clamoring on that “cannabis is tobacco 2.0”, they work tirelessly around the clock to undermine any progress we could make when it comes to cannabis legislation.

One of their more “recent victories” comes in the form of a “stalling of a bill” properly named Safe Banking Act – which would have granted banks protection from federal prosecution when working with legal cannabis businesses.

Currently, there is no federal protections for financial institutions to collaborate with cannabis businesses. This means, that dispensaries and so forth have to operate in cash. And what happens when there is an increase in economic disparities and a pile of cash sitting in a room of weed – crime…that’s what happens!

And so, a handful of politicians sought to remedy this situation by passing The Safe Banking Act, which would have provided the measures of protection these financial institutions need in order to open the floodgates for cannabis commerce.

However, one of SAM’s shrills happen to be the aptly named “Mike CRAPo”, who happens to be the chairman of the banking committee.

Mr. Crapo said that he is “concerned” about passing the bill because it “might invite cartels to launder money”. Therefore, while America and the world waits on politicians to simply do their job – the Safe Banking Act is sitting, collecting dust, on some desk on Capitol Hill.

Perhaps, it would be voted on this coming year (we hope), but then again, with the presidential election cycles coming up – cannabis will be taking a backseat in terms of national politics.

This according to Luke Niforatos (distant relative to Nosferatu), the banking act is an attempt to legalize it federally and that “states that don’t want to legalize would have to deal with it”.

Nevertheless, what Nosferatu…er…I mean Niforatos fails to comprehend is that Cartels are already utilizing banks to launder their money. In 2008, HSBC was found to have laundered nearly a billion dollars from Mexican Drug Cartels.

They were slapped with a fine, nobody went to jail and they were placed under a five-year probation period where they “had to increase their security”. However, HSBC wasn’t the only bank and even despite the fact that their probationary period has ended, Stuart Levy the Chief Legal Officer at the time said, “While we still have improvements to make and work to do, this shows the DPA has worked in the way intended which was to lead to a transformation in the way HSBC manages financial crime risk.” [Emphasis added]

But hey, if you’re a blood sucking vampire…oh yea, Niforatos not Nosferatu!

Nonetheless, SAM is stifling progress in the United States and it’s time that the people of the US start bitching at them for this position. They are in fact making the streets more dangerous by denying legitimate businesses the ability to bank.

However, most of all, I think that SAM is violating the principles of the United States by “denying the freedoms of others” via their political rhetoric. When you embrace a legal cannabis system, you create a safer environment for children and consumers, you allow regulatory powers to ensure the safety of users, you redirect funds to public education and infrastructure and divert funds from cartels.

However, SAM continues to slam cannabis based on their asinine views on something that is literally genetically compatible with the human body. But that is another story for another time.

MARIJUANA CAR CRASH STUDY, WHAT A LOAD OF CRAP! 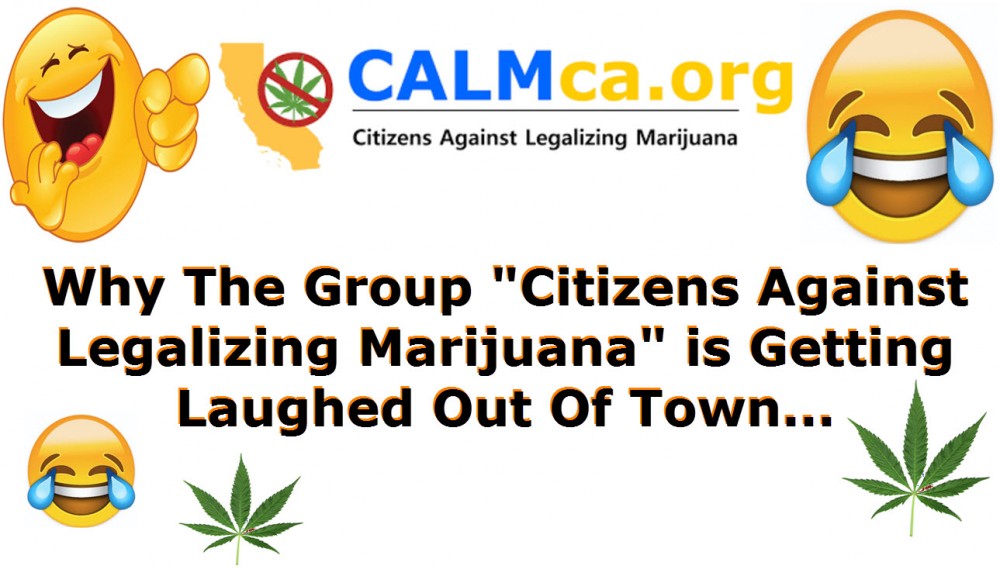