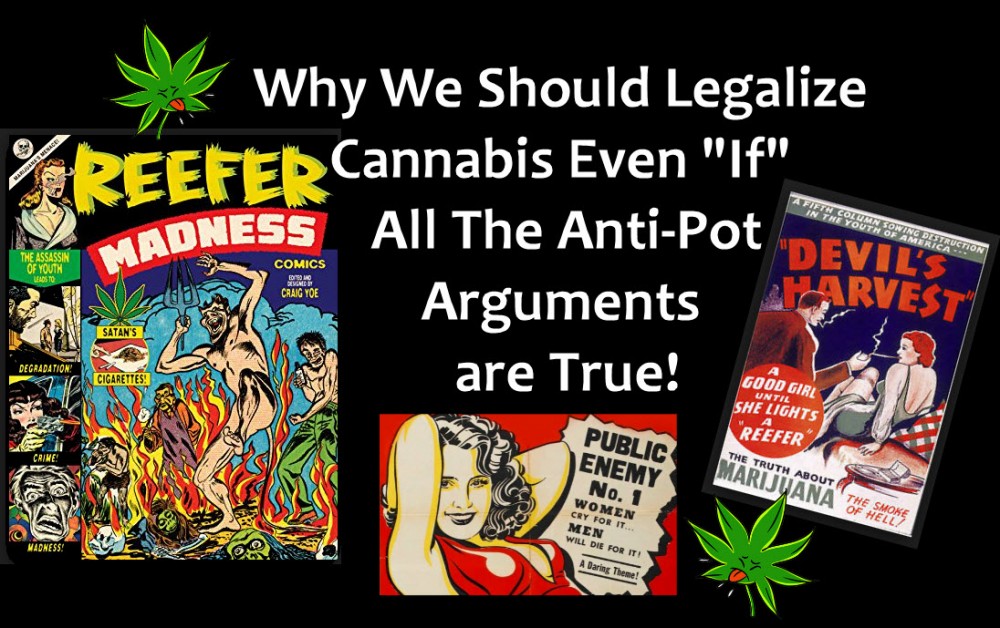 Lately I’ve seen several anti-cannabis articles appear on major media outlets such as the New York Times and the Wall Street Journal touting the ills of cannabis legalization. They argue that there might be a link between cannabis use and an increase in violence, psychosis and a slew of other negative side effects of legalization.

Now, I’m not saying that smoking marijuana is void of risks. Some people simply aren’t able to handle cannabis within their daily consumption habits. However, this is only true for the minority of users. The general consumer base of cannabis can go their entire life without ever experiencing any adverse side effects.

Yet, due to the increased demand for cannabis legalization, alarmist articles as are published in the WSJ and the NYT are becoming more frequent. Publishing anti-cannabis drivel is something that these publications have done for many decades, helping to maintain the narrative that sustains a system of prohibition.

However, lately these articles are attempting to slow down the pace of which legalization is advancing. Asking the “tough questions” and trying to circumvent the “cannabis lobby” pushing legalization despite the inherent “risks of cannabis”. Nonetheless, we should read these articles with the same level of skepticism exercised by the very authors of those articles when it comes to beneficial claims to legalization.

Irrespective of the ideologies of both sides, there is one reason to legalize marijuana even if all the negatives were true (which they aren’t).

The One Argument to Rule them All

For those of us who cherish the idea of “freedom”, the debate of cannabis is simple. Hell, the debate over any substance for that matter is simple. If you are FREE, and I mean truly free, you should have the ability to choose what you put into your own body without any limitation or fear of reprisal.

I understand that when it comes to minors, the rules are different, however any adult within the country should never have any restrictions on experimenting with their own physiology. This is known as the right of “ownership”.

If you don’t like the idea of being someone else’s property, then laws concerning your consumption habits should not sit well with you either.

I know, some would point out that allowing people to legally consume substances such as crack or heroin couldn’t possibly be beneficial to society or the individual and you would be right. However, under the principles of freedom, whether it’s beneficial to the individual or not is irrelevant. A Free person has the sole right and autonomy over their own being. Anything less means that you are property – Livestock.

Does this idea anger you? It should. The illusion of freedom is the only thing that keeps people pacified. A system that claims to be there to protect your life, liberty and the pursuit of happiness shouldn’t have the legal rights to control your life. Under the current rule of law…the system owns you.

The Association of Violence and Legal Cannabis

One of the more recent articles popping up in the news relates to a book written by Alex Berenson titled “Tell your Children: The Truth about Marijuana, Mental Illness and Violence”. The premise of the book, if we water it down essentially equates legalization with a rise of psychosis, which then leads to violence. Creating the link that marijuana increases violence.

I’m not going to go into detail about debunking the position because German Lopez from Vox did a pretty good job at doing that.

However, I’d also like to add my own, non-scientific view on the matter. All in all, the world isn’t more violent than it was before. The only difference is that we now have a quicker feedback loop in relation to information. If someone is shot in New York City, everybody in the world can know about it within a matter of hours.

The result in the speed we receive information paints a picture of violence in a more prevalent fashion. The fact that you see more violence, doesn’t mean that there is more violence. If you look at global trends, the rate of homicides have risen slightly and is proportionate to the growth in population.

Furthermore, I personally believe that technologies such as social media plays a pivotal role in the matter as well. For starters, social media is directly related to the fanaticism of ideology. The left and the right are both swinging to the furthest corners of their ideologies. They ignore facts, they disdain opposition  and mock those who do not share their value systems.

Could it not be possible that the increase of radicalization of ideologies, coupled with a feedback loop of information that elevates stress levels, disrupts your idea of a perfect world could also affect the psychological structure of the individual upsetting the balance of their inner view, which could lead to an increase in psychotic breaks?

I don’t know…but perhaps someone far smarter than me could figure it out. All I’m doing is asking the questions most dare not ask. 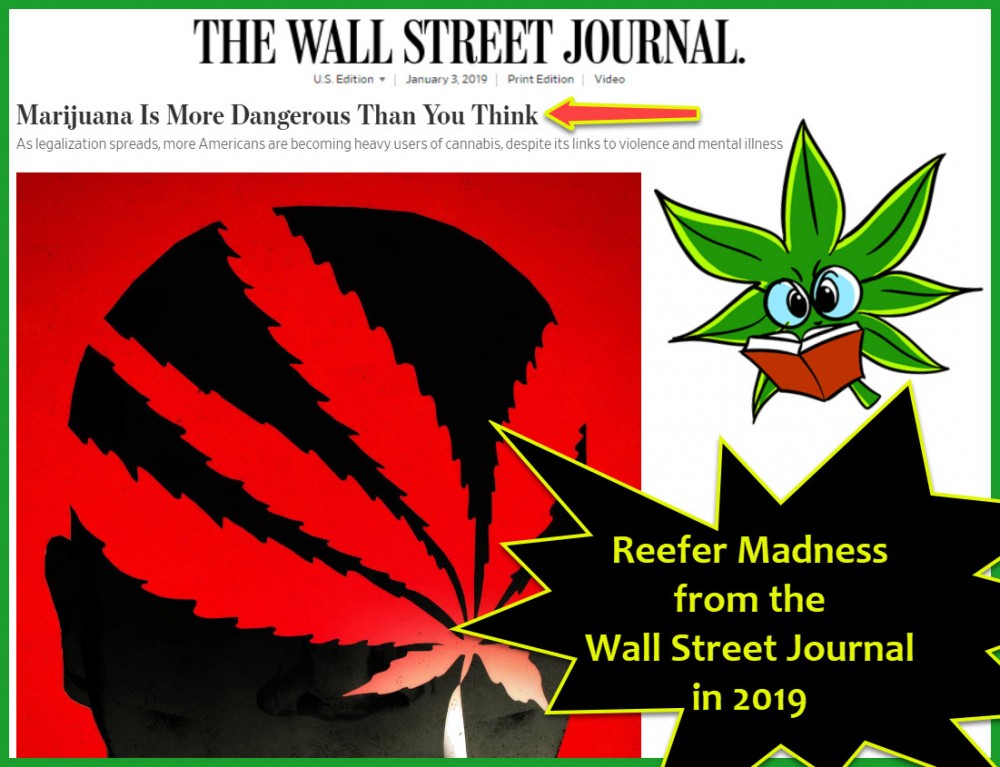 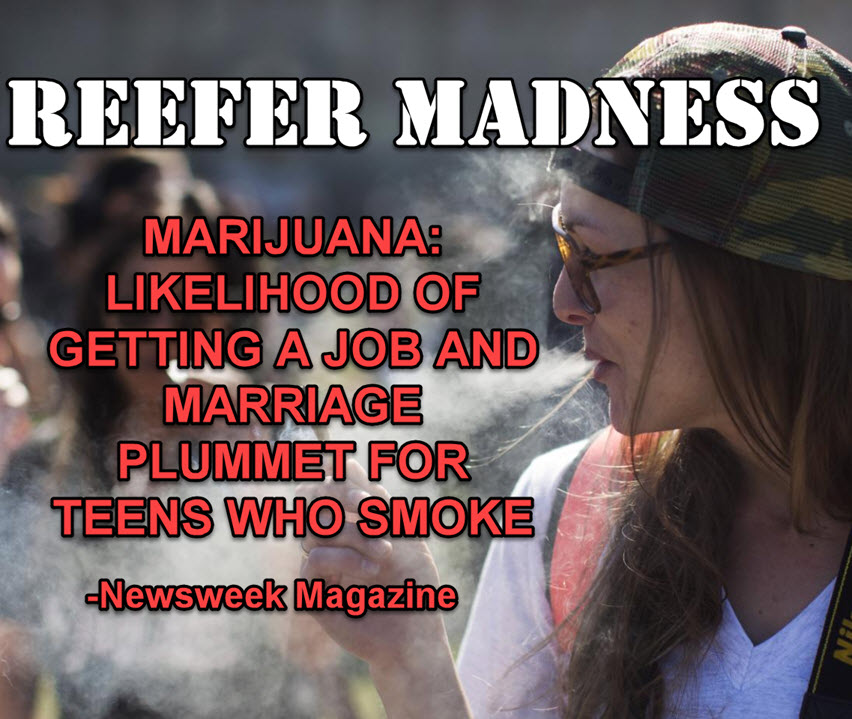