Home Marijuana News Would You Sue a Company if They Fired You for Smoking Weed?

Would You Sue a Company if They Fired You for Smoking Weed?

Would You Sue a Company if They Fired You for Smoking Weed? 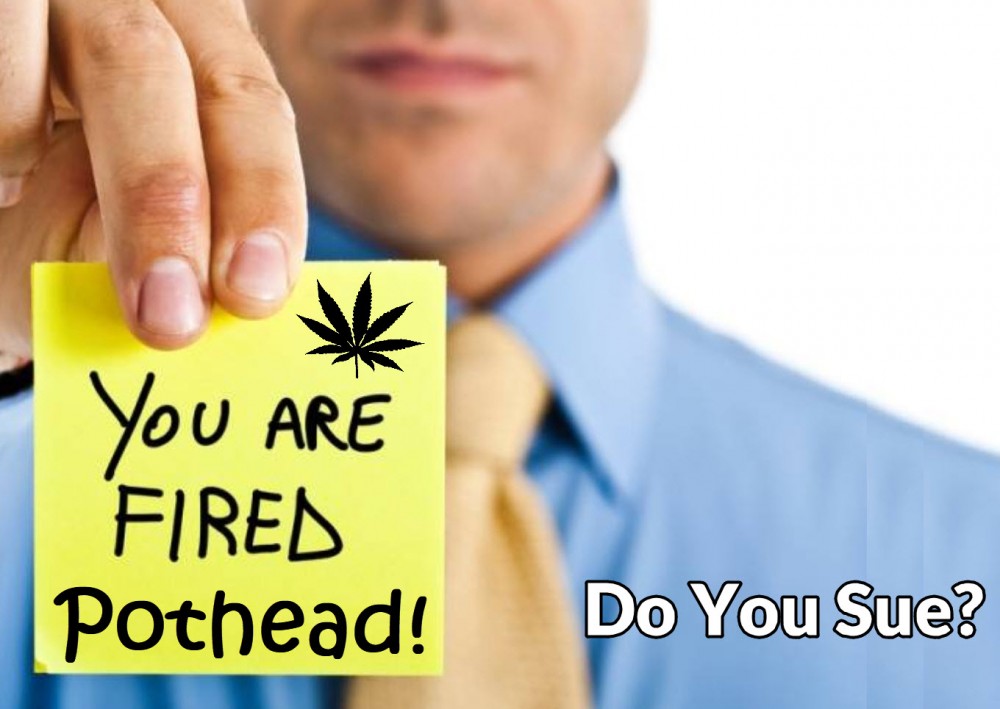 Failed a drug test for cannabis and get fired, what would you do?

One of the questions we get on Cannabis.net is what someone can do to (A) pass a drug test they have coming up and (B) if they just got fired or didn’t get a job offer because of a positive cannabis test on their application.  With state laws and worker’s right changing by the month, it is a tough question to answer and it is more complicated than it appears.

Some states now have laws on the books protecting works from being fired for using medical cannabis, as well as now not allowing cannabis testing on job applications.  The problem is that we are just starting to see those changes in places like Nevada and Maine, and that doesn’t mean every company is on board with that program just yet.

The problem becomes something like, “Yes, you have some rights, yes you can get a lawyer, yes you can call the news and report it as an unlawful, or at least questionable, firing or “non-hiring” but who, in reality wants to do that?  It sounds great from the top of a mountain with a thunder stick, but do you want to be the one on the news suing Widget Co. for firing you for using medical marijuana?  How about being the one on the 6 o’clock news and having that video and story indexed forever?

The frustrating thing for the people caught in the “mid-transitional” age of cannabis legalization, is that this won’t be a problem down the road, probably in 2 to 3 years.  Once the Federal laws change there will be VERY clear worker rights, union rules, and all sorts of legal protections from at least using cannabis as a medicine and maybe even protecting recreational users as well.  It really doesn’t make any sense that your co-worker or fellow job applicant can go home, get absolutely hammered on Absolute every night and then come into work the next day with no problems.  Why can’t someone go home and smoke a joint and go to sleep without fear of losing their job on a drug test?  I can make the argument that using cannabis INSTEAD of alcohol will make the company money by creating healthier workers, less sick time, and over time, lower health insurance costs.  Studies have been done showing legal cannabis states have less sick days called in because people feel better when using cannabis, they get up and walk more, achy knees and backs feel better so they can go exercise again.  People in constant pain tend to eat more for comfort, now they are feeling better, moving more, not so frustrated and depressed.  Cannabis give them hope, and that hope opens new doors of opportunity to get your life back.

With over 70% of millennials saying they have tried cannabis and many using it regularly, it is only a matter of time until companies have to stop testing or just tell people, “No coming to work high, but you can use it on your own time.”  That seems like the most reasonable solution.  In the same way you can go out and get drunk each night, but just don’t come to work hammered.

The current booming economy is pulling millions back into the workforce.  Older works are coming back in droves and they also happen to be the fastest growing cannabis user base on the planet.  Want to hire millennials, they love weed, too.  The NSA and CIA have both had to adjust their hiring policy around cannabis because most of the computer hackers and security guys love to use cannabis to concentrate.  The national security of the USA could be put at risk because all the computer guys are smoking weed and the hiring rules at the CIA say no positive drug tests for marijuana.  Guess who has to change?  Big government, not computer guys that can go and make $ 130,000 a year and smoke weed as they wish.

But would you sue and get on the news if you were fired for a positive drug test?  Would you want to force your way back into the company with a legal ruling? (awkward).  There is expression my Mom taught me when driving a car, you can be dead right.  It means, you may be right by the letter of the law, but you will also be dead if you make that move with the car or don’t let the other guy just go on.  When losing a job due to a positive cannabis drug test or not getting a job because of a positive test for pot, you can be right, but dead right.

Would you do it?  Sue and call the 6 o’clock news over a failed marijuana drug test?

Just in case, here is our link to our new cananbis job board with jobs listing from CaliWeedJobs now included!

WEED AT WORK, READ THESE.. 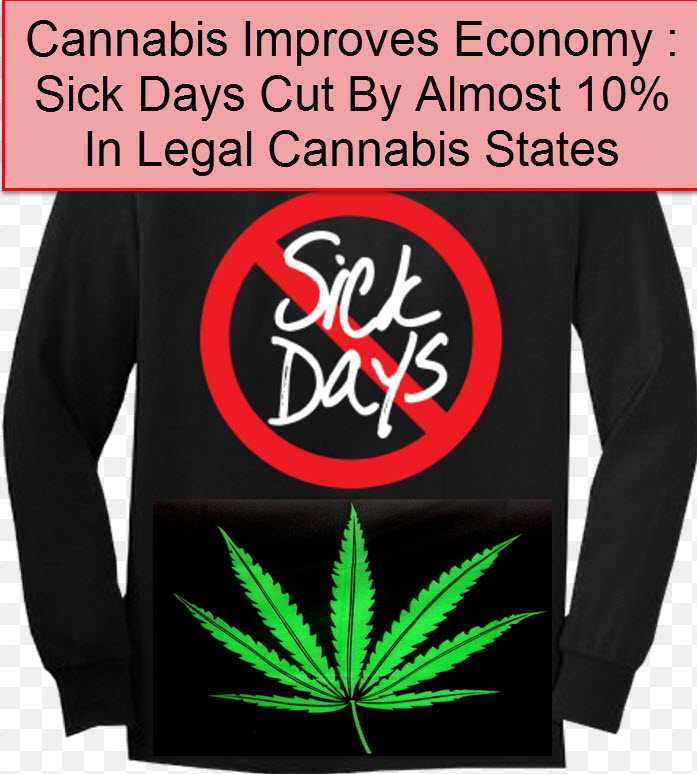 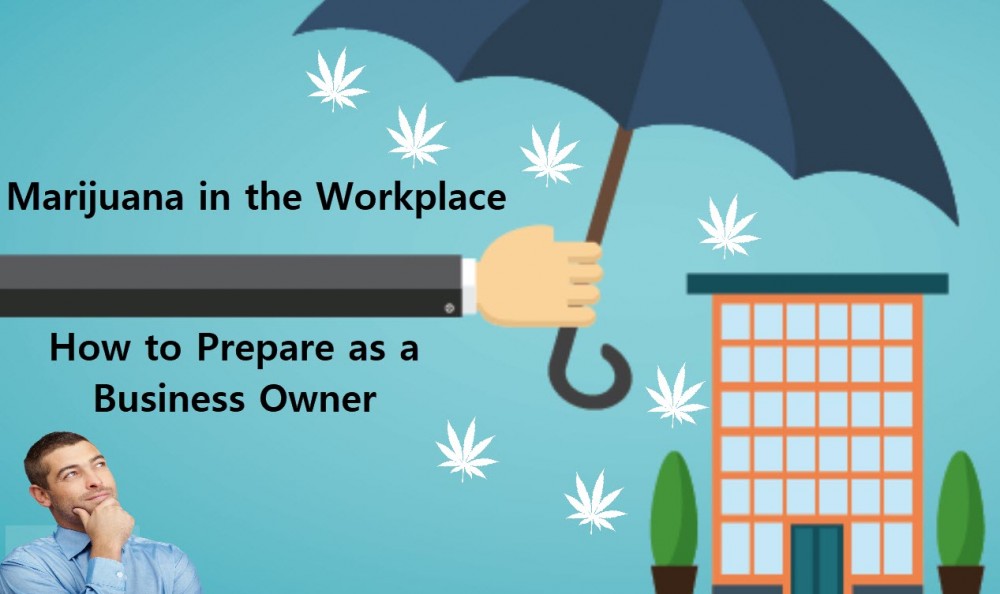