You Don’t Have to Like Cannabis to Support Federal Legalization

You Can Support Legalization Without Having to Use the Plant 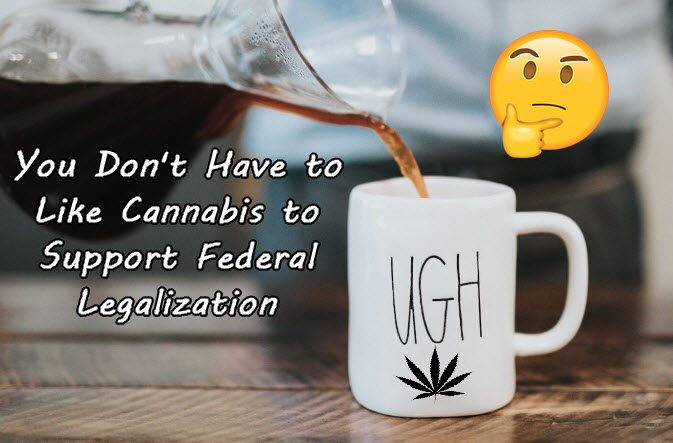 You don’t have to like Cannabis, but you should definitely hate prohibition

There was a time, not so long ago, where the concept of a Free individual was something of a fantasy. Society was set up in such a way that a privileged few would own all the resources, and the rest of us were placed firmly under their thumbs.

However, through bloody wars and conflict, through pain and suffering, people fought to create equal opportunities for everyone, irrespective of race, religion or sexual orientation. We came together as a global society when faced with the threat of expanding fascism and won.

It seemed that finally, we would have a system where you were measured by your intelligence, tenacity and talent. The idea of “Freedom” was outsourced to the world and the alleged champion of these values were the United States.

A fairly young country compared to the rest of the world. This new world dubbed the ideals of a free society as “The American Dream”.

Why speak of this on a cannabis site? Because, for the past few decades, the dream has been suffering under the oppression of a ruling class that wasn’t so keen on simply relinquishing their power to the masses. And so, through political maneuvering and fear-based reprogramming, the “Free Individual” started giving away the freedoms that have been gained throughout the centuries.

And cannabis prohibition, is but one example of how we simply came to accept that we no longer are free.

Americans are notorious for their slogan “The Land of the Free”. They made it their mantra after the American Revolution, where the idea was that the United States would be a place that cultivates this idea. That the individual has the sole power over their own bodies and minds.

While it was true, the dream was still only a dream for a large portion of dark skinned people living in the South, it eventually escalated into a civil war where the concept of slavery was finally put to rest (on paper).

It would take about 200 years for the civil rights movement to start up, where equal opportunity and rights were given to everybody.

However, in 1937, a political coup took place. The initial prohibition of cannabis, a resource that virtually helped build the United States, were implemented through false information and fear-mongering. Harry J. Anslinger convinced congress (who was still quite racist during those years), that cannabis was the scourge of the nation.

It was quite brilliant if you come to think about it. Anslinger, who was about to lose his job post-alcohol prohibition, convinced American representatives that one of their most valued resources (cannabis/hemp) was in fact a perilous substance that would “degrade society” and send it into anarchy.

Through yellow journalism and fear campaigns, he finally achieved the goal of creating the Marihuana Tax Act. This didn’t officially make cannabis illegal, but it did make it illegal to grow, buy or sell cannabis if you didn’t have a Federal Stamp.

The problem, the federal government kept those stamps under lock and key. And so, unofficially cannabis became illegal.

In 1971, Richard Nixon signed the Controlled Substance Act, which created a legal framework to persecute individuals who use, cultivate or sell substances not deemed “safe” by the government. This was officially the start of the War on Drugs.

He had a major PR problem. People were pissed off at fighting wars in foreign countries, sacrificing their sons and daughters in an unwinnable war against an idea – Communism.

With protests in the streets, and Nixon being a flaming racist as he was known to be, identified that cannabis was the one substance that overlapped in his problem populations (African Americans and Hippies).

And so, the militarized persecution of individuals initiated under the guise of “public safety”. Since 1971, the Controlled Substance Act, the DEA, the DOJ and the rest of the agencies that benefited from this policy expanded.

In fact, since 1971, trillions of dollars have been spent on the prohibition of drugs. Millions have died due to the conflict in many different countries. Millions more have had their liberties stripped. Trillions of dollars’ worth of property has been unjustly stolen by the government. People were denied equal opportunity if they had a drug conviction. Companies had the right to invade your privacy and test you for substances.

The point is that while you might not like the idea of “drug consumption” or even “Cannabis”, you don’t have to. That’s your right as a free human being. However, if you are truly loyal to the idea of freedom…you should absolutely hate the idea of prohibition. It goes against every value your ancestors fought for. If you are on board with prohibition…then you my friend…are not on board with the American Dream. You support fascist regimes and politicians who love to steal your liberties.

You don’t have to like cannabis, however, if you love the idea of maintaining your freedom, you’d support legalization. 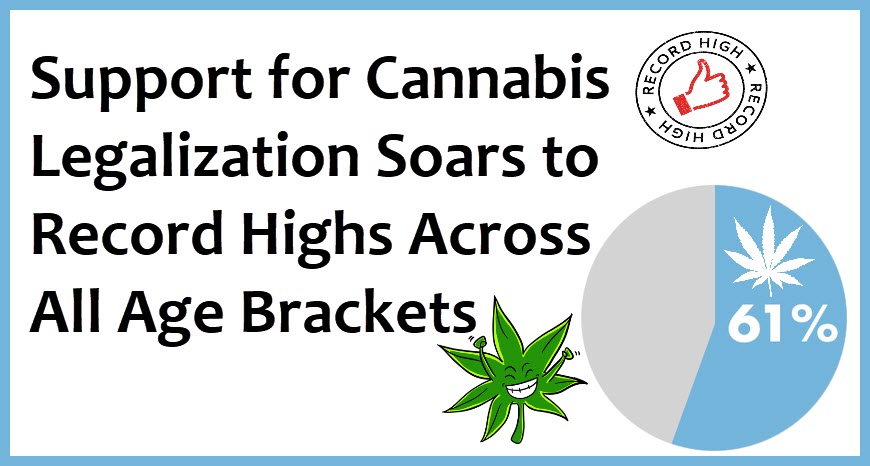 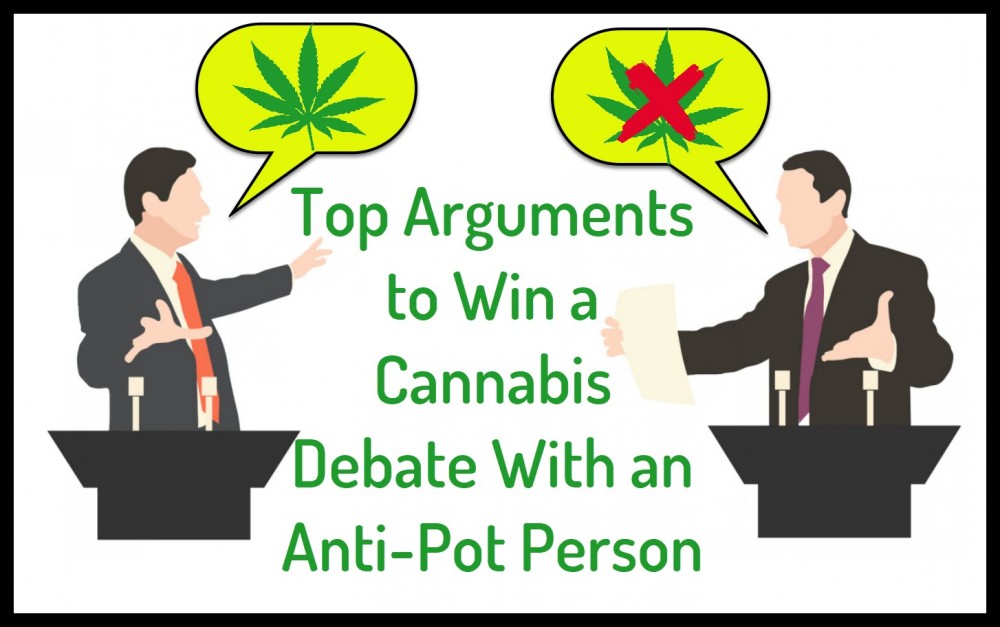